Report to Fiscal Year 2019Board of DirectorsDr Franz Richter 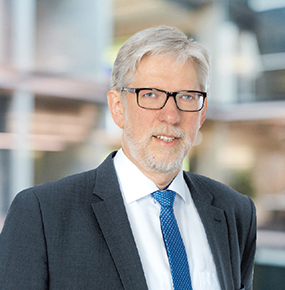 Non-executive member of the Board of Directors, German citizen

Other activities and vested interests

In total one additional mandate at a publicly listed company (including the CEO mandate at Süss MicroTec AG) and two non-remunerated mandates.

In December 2019 the Company announced to sell its Dutch subsidiary PiXDRO to Süss MicroTec. Dr. Franz Richter, the CEO of Süss MicroTec was not involved on the side of Meyer Burger in this transaction. No other business relationship with the Company or one of its group companies.